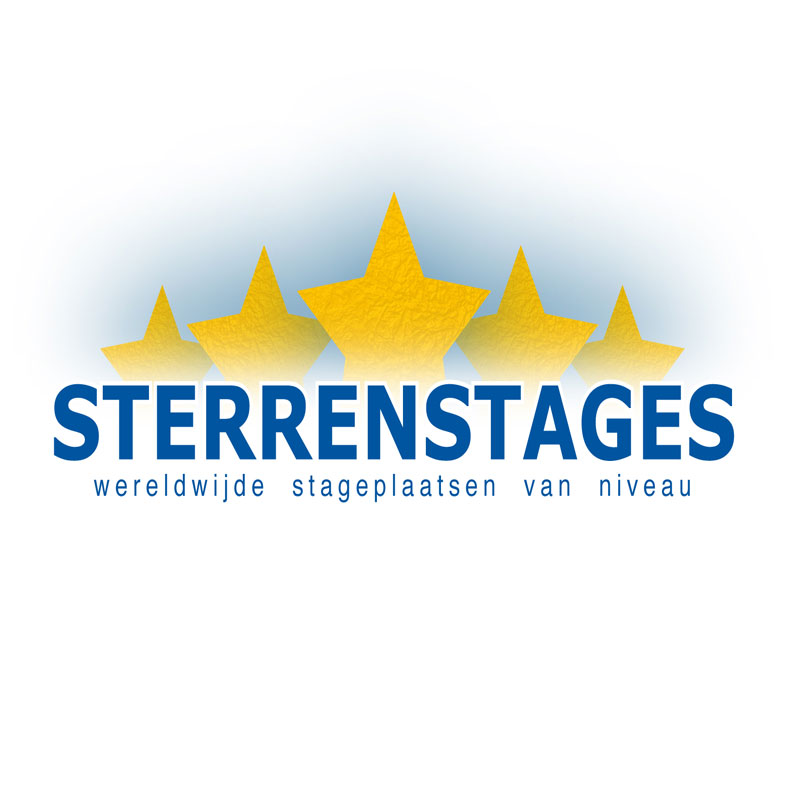 Situated in a tranquil area overlooking the Yangtze River, This Starwood hotel forms part of the Wuhan Wanda Center, a popular shopping and dining destination.

Wuhan, the capital city of Hubei Province in central China, is situated on Jianghan Plain, a river-crossed fertile land created by the Hanjiang River joining the Yangtze River. This is a routine port for a Yangtze River cruise. Divided by the Yangtze, the city is known as the ‘Three Towns of Wuhan’ with Hankou and Hanyang on the west bank, and Wuchang on the east.

Wuhan is also a city with impressive nightlife. Today people have more entertainment choices than ever before. Instead of watching TV at home, locals go to the cinema with friends, or spend the evening at disco parlours, karaoke rooms, bars and pubs and other interesting places.

This website uses cookies to improve your experience while you navigate through the website. Out of these, the cookies that are categorized as necessary are stored on your browser as they are essential for the working of basic functionalities of the website. We also use third-party cookies that help us analyze and understand how you use this website. These cookies will be stored in your browser only with your consent. You also have the option to opt-out of these cookies. But opting out of some of these cookies may affect your browsing experience.
Necessary Altijd ingeschakeld
Necessary cookies are absolutely essential for the website to function properly. This category only includes cookies that ensures basic functionalities and security features of the website. These cookies do not store any personal information.
Non-necessary
Any cookies that may not be particularly necessary for the website to function and is used specifically to collect user personal data via analytics, ads, other embedded contents are termed as non-necessary cookies. It is mandatory to procure user consent prior to running these cookies on your website.
OPSLAAN & ACCEPTEREN
Required 'Candidate' login to applying this job. Klik hier voor Uitloggen en probeer het nogmaals